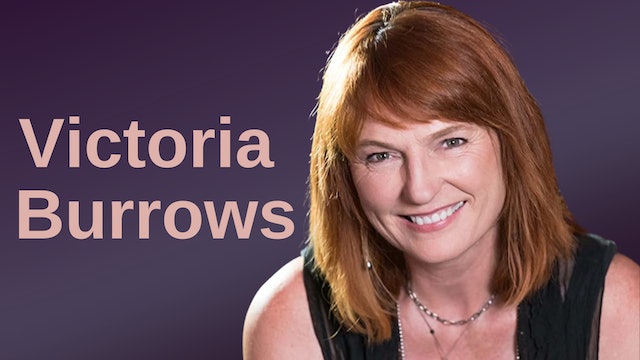 Miss Burrows expanded her casting experience to include film by joining the talented Barbara Claman. While working with Ms. Claman, Miss Burrows focused on independent films over a four year period.

From there Miss Burrows was asked to join the newly created Stephen Cannell Productions casting team in 1985. Victoria’s casting roster included: 21 Jump Street, Wiseguy, The A Team, and Riptide & Stingray.

Notable Television credits include: The Feast of All Saints Based Miniseries based on the Anne Rice novel for Showtime. The Last Brickmaker in America starring Sidney Poitier. Vanishing Point starring Viggo Mortensen.

The Hobbit directed by Peter Jackson.

Yellow Submarine, A Christmas Carol, The Polar Express and Castaway, all directed by Robert Zemeckis.

The Adventures of Tintin: The Secret of the Unicorn produced and directed by Stephen Spielberg.

Lord of the Rings: Fellowship of the Ring, Two Towers and Return of the King directed by Peter Jackson.

Miss Burrows love casting and being able to identify and support talented artists in their pursuit of acting. 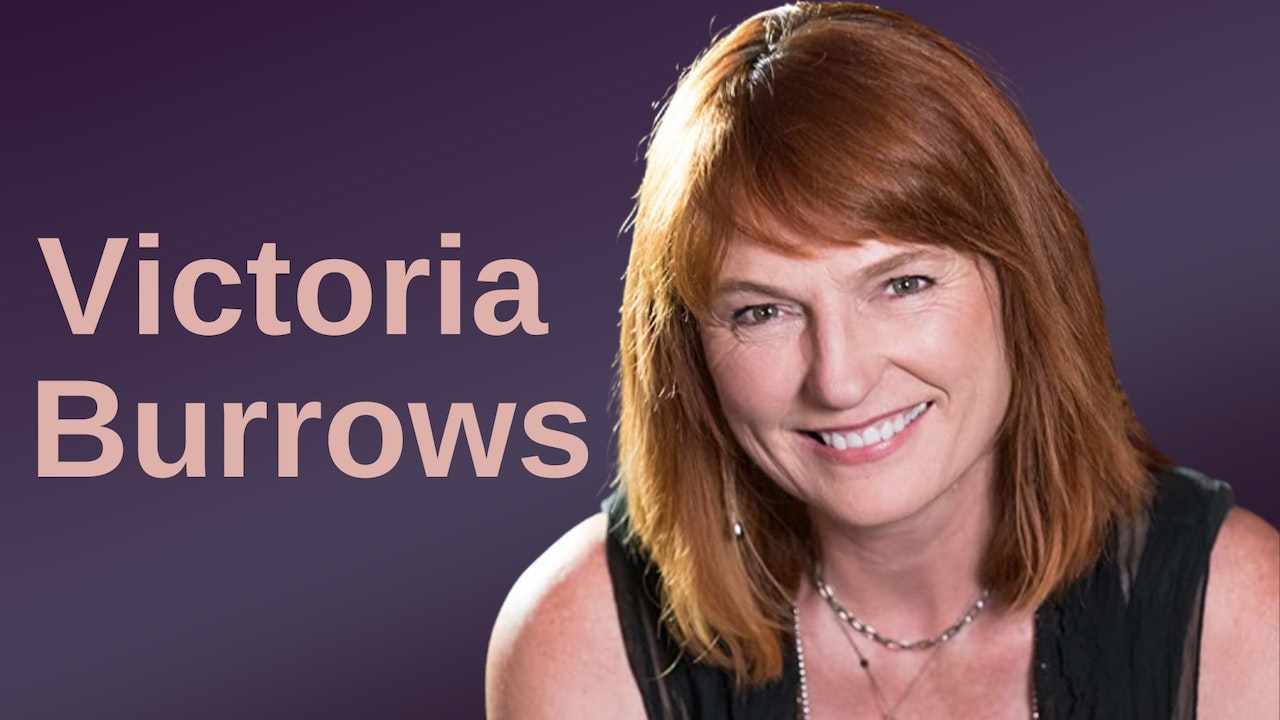