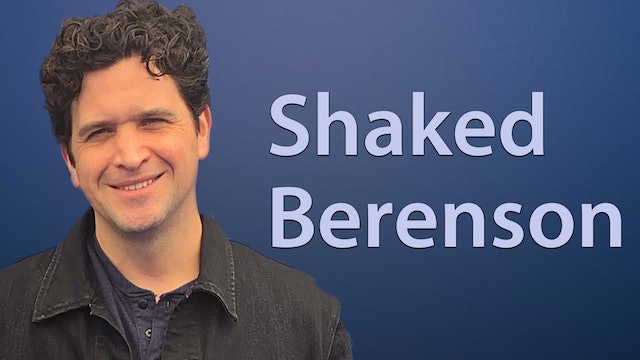 Shaked Berenson has produced, and executive produced over 40 films and two television series, including the animation franchise SPACE DOGS, which generated over 100mil in worldwide box-office.

In the past 15 years, Shaked financed, marketed, and distributed over 120 films across all genres. He served as a Board Director for IFTA™ (Independent Film & Television Alliance) since 2011, a PGA (Producers Guild of America) member since 2013.

Currently, as the Head of Media for Be Capital Group, Shaked serves as the CEO of Entertainment Squad, a production and distribution outfit. Its first release was the documentary about Quentin Tarantino, QT8: THE FIRST EIGHT. Shaked also runs The Horror Collective, a genre content production, and distribution label. The outfit’s inaugural film will be Elza Kephart’s SLAXX.

Shaked has an MBA from UCLA/Anderson. He has been a guest speaker at various forums such as USC, SXSW, and AFM. 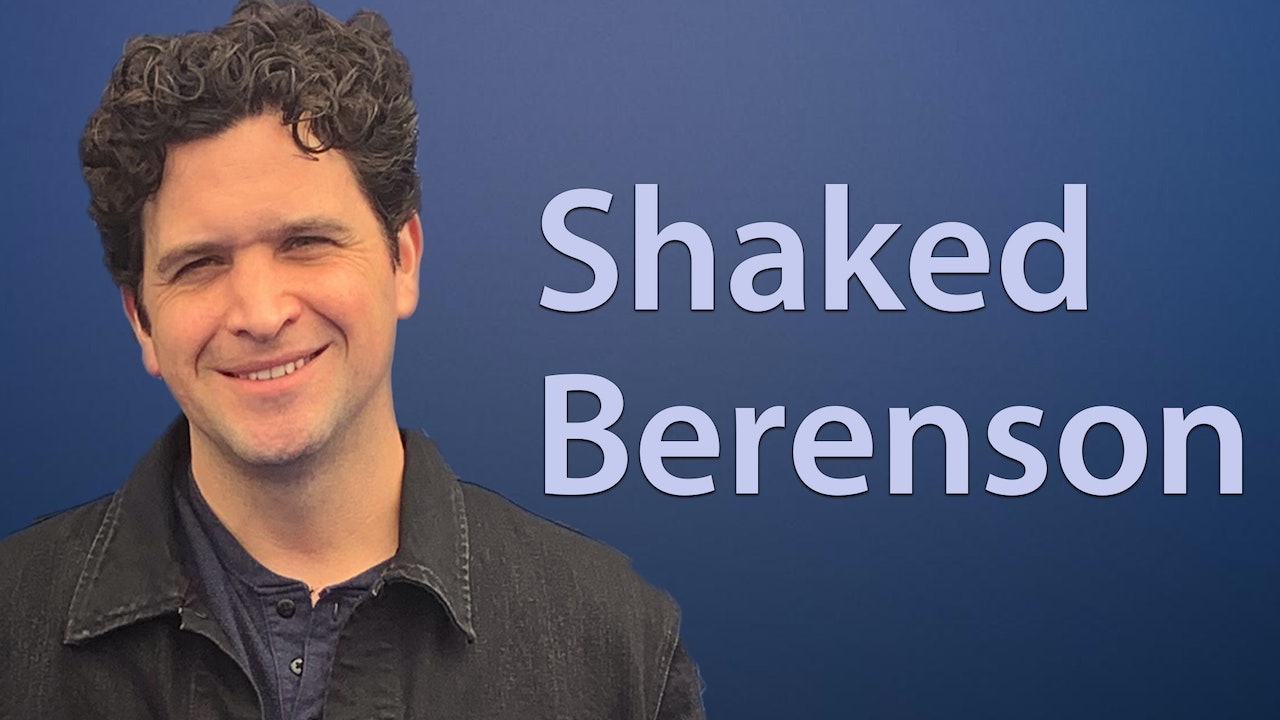