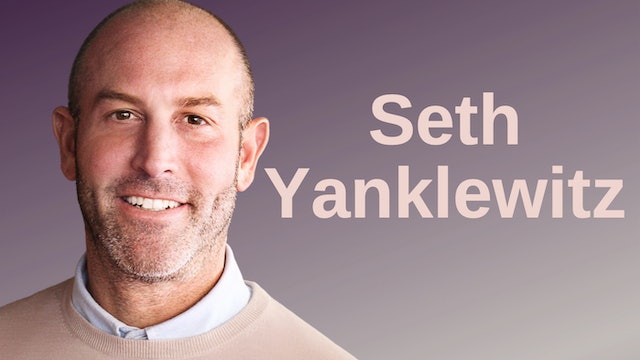 On the television side, his credits include Mindy Kaling’s limited series Four Weddings and a Funeral for HULU; the DC Comic’s series Pennyworth, the original series Godfather of Harlem and the upcoming Chapelwaite based on the Stephen King novel on EPIX; the Vikings series spinoff Valhalla for Netflix and the next installment of Fargo for FX.

On the feature side, his credits include Candyman, Respect and the Samaritan. 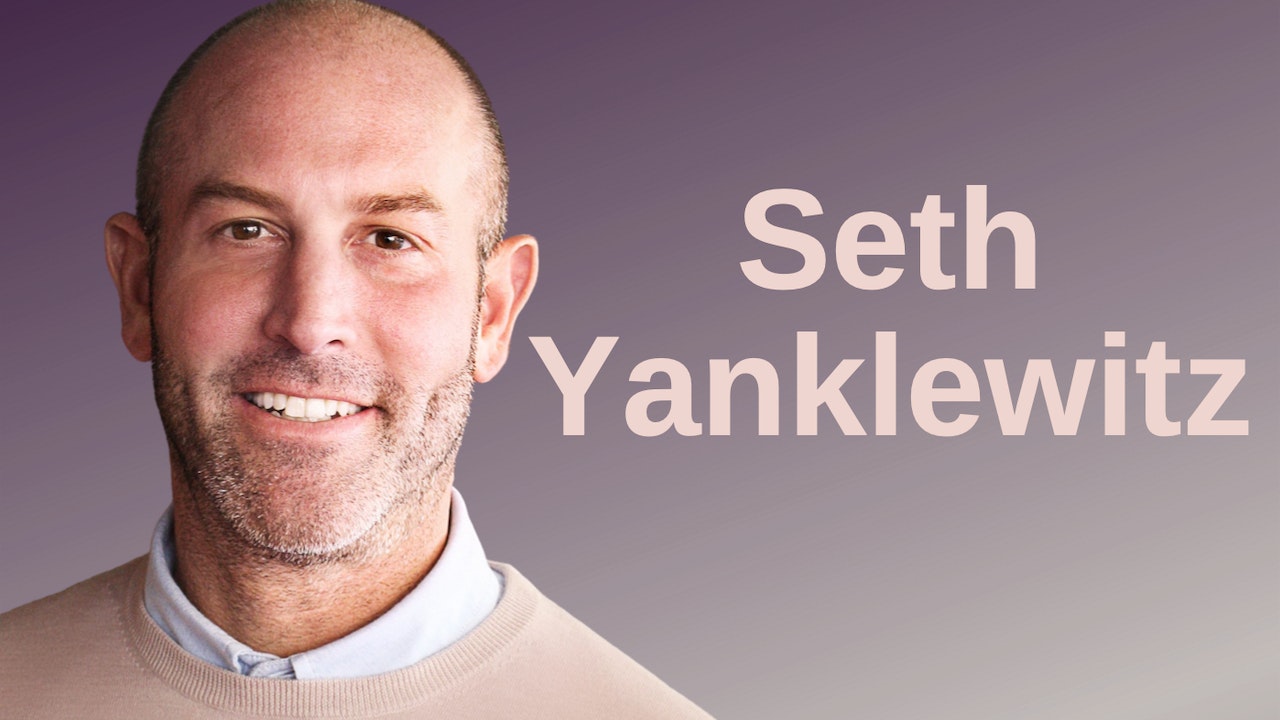