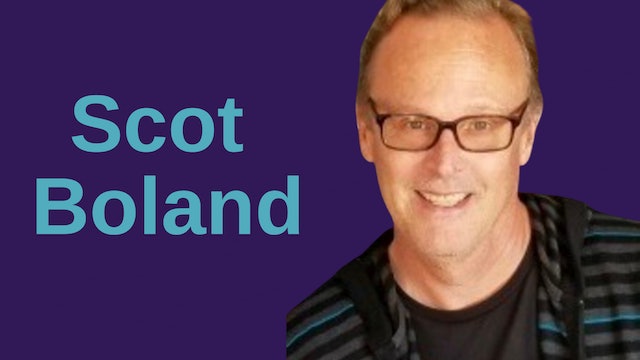 Getting his start in TV casting, his first long running series was “Diagnosis Murder” for which he cast 46 episodes first as an associate and later as a casting director. Shortly after that in 2000 he partnered with the Vivacious Victoria Burrows to form Burrows/Boland casting. Since then he has cast box office smash hits like Flight, The Walk, The Hobbit: An Unexpected Journey, The Adventures of Tin Tin, The Lovely Bones and The Polar Express. 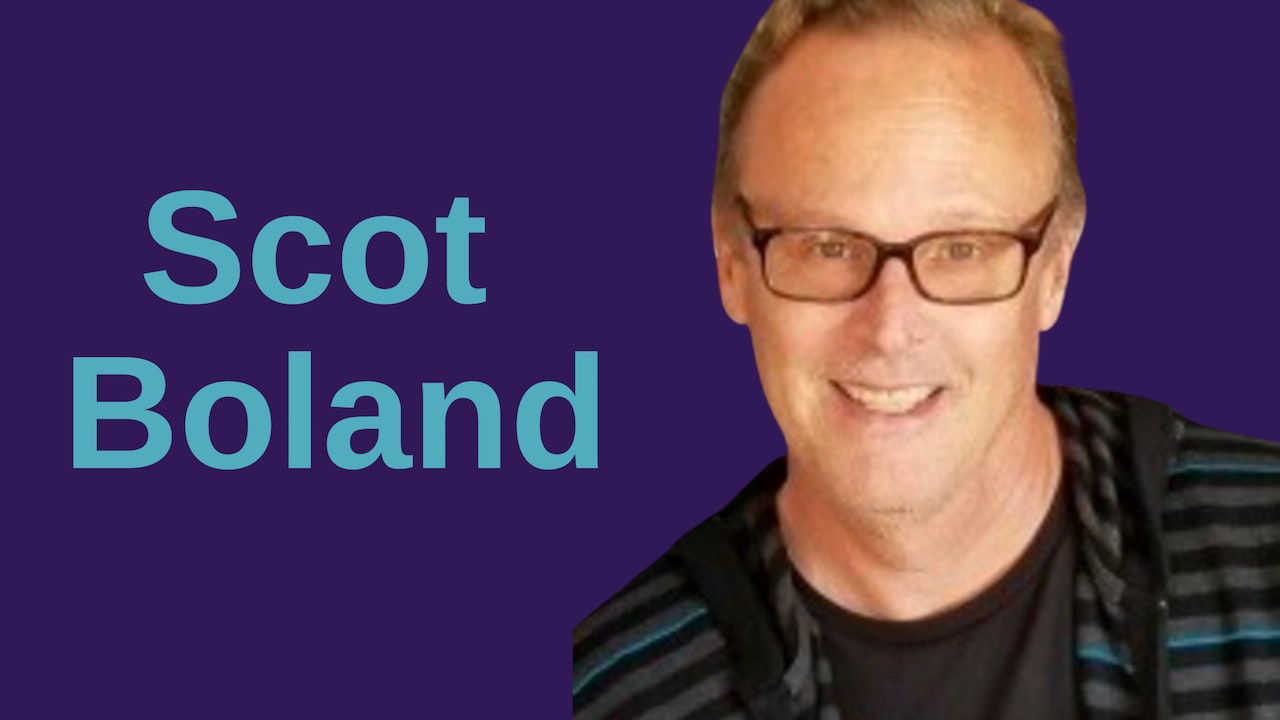