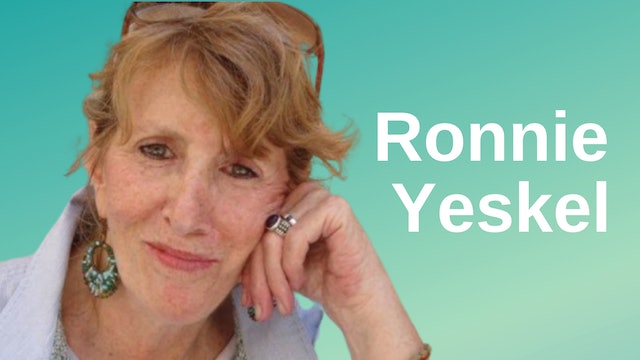 Ronnie Yeskel has had a prolific career casting film and television since 1989. Her list is iconic film and television include Pulp Fiction (1994), Bean (1997), Hope Floats (1998), Atlas Shrugged: Part 1 (2011), and The Sessions (2012), which won the Audience Award at Sundance in 2012. This merely scratches the surface of her extensive resume. Ronnie’s many awards over the years include 2 CSA Artios award wins and 7 nominations, an Emmy nomination and a Method Festival Heart of Performance Award win. She brings to the table her wealth of experience and love of independent film. 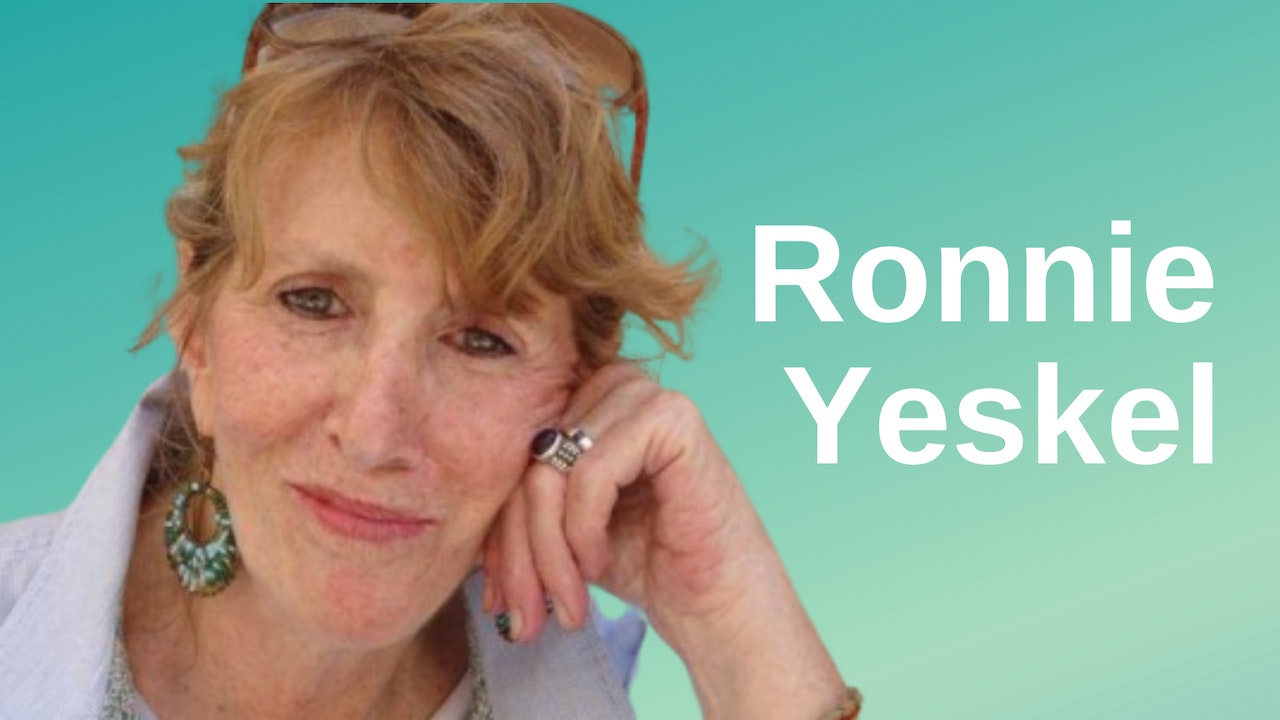