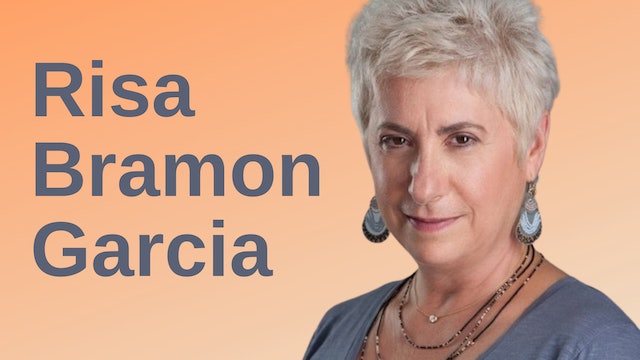 Risa started casting in New York as an extension of her rich theatre life. From there she and her partner, Billy Hopkins, took their first step into feature film casting with DESPERATELY SEEKING SUSAN. They worked as a team for 11 years. During and after their successful partnership, Risa cast some of the most memorable movies of the past 30 years. Risa’s résumé includes more than 65 feature films, classics such as SOMETHING WILD, THE JOY LUCK CLUB, TRUE ROMANCE, ANGEL HEART, FATAL ATTRACTION, BORN ON THE FOURTH OF JULY, JFK, WALL STREET, TALK RADIO, THE DOORS, SPEED, JACOB’S LADDER, AT CLOSE RANGE, SNEAKERS, HOW TO MAKE AN AMERICAN QUILT, DEAD PRESIDENTS, TWISTER, BENNY AND JOON, and FLIRTING WITH DISASTER.

She’s cast numerous television shows and pilots, including ROSEANNE, CSI:NY, all four seasons of the Showtime series MASTERS OF SEX, THE AFFAIR and SEAL TEAM. Risa served as a Producer on Oliver Stone’s films HEAVEN AND EARTH and NATURAL BORN KILLERS, movies she also cast.

Risa’s passion for teaching and coaching has lead to her collaboration with Steve Braun in The BGB Studio, a creative space and community they created as an artistic home for actors, writers, directors, filmmakers, and casting directors. 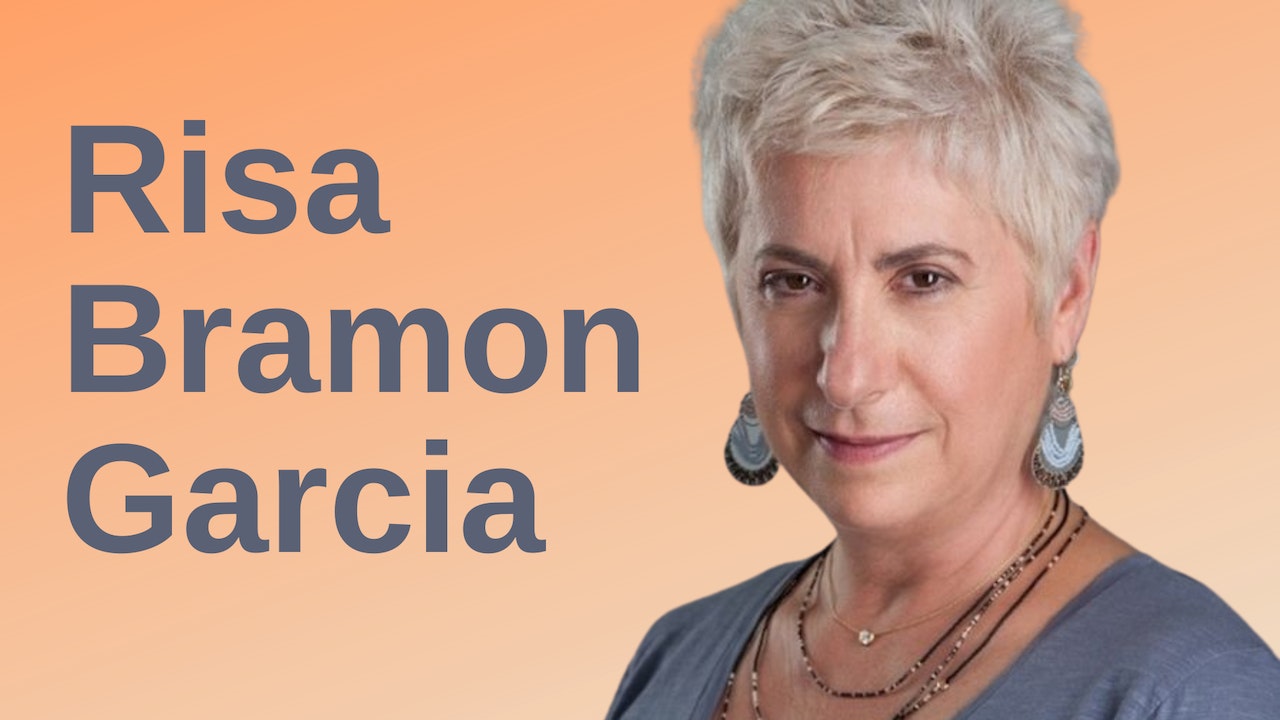