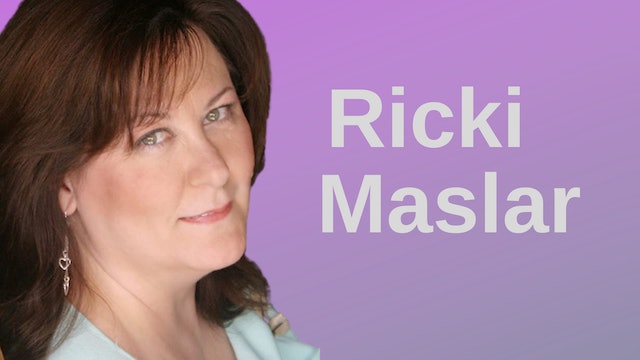 Ricki G. Maslar is a successful casting director and producer with over thirty years experience in the entertainment industry. She has held a variety of positions as an agent, casting director, teacher and producer. As a casting director, Maslar has had the opportunity to work on studio and independent features with credits that include Twister(1996), The Tuskegee Airmen (1995), Brother to Brother (2004), The Line (2009), A Golden Christmas (2009) and Dahmer (2002), to name a few. Her actor-friendly philosophy has earned her high praise from actors and colleagues alike, yet Maslar says she is simply living and working by the "golden rule".  Maslar was born in Chicago and grew up in Oklahoma City. At age ten, she began working as a model in local runway, print and commercials with dreams of becoming an actress. She went on to attend St. Gregory's College in Shawnee, OK.  She married out of college and became involved in the local entertainment community. Maslar was active in bringing filming to Oklahoma. She made strong connections to Hollywood and it was casting directors Janet Hirshenson and Mary Jo Slater, who encouraged her to move to Los Angeles to continue her career in entertainment.  When Maslar is not casting or producing, she is mentoring up-and-coming talent through her workshops. Teaching has always been a passion for Maslar, who has been doing so for over twenty five years in Canada and North America. Her workshop presentation offers actors valuable insight about the entertainment industry - yet another extension of her commitment to actors.  Above all of her accomplishments, Maslar is most proud of her two children - Samantha Anne and Scott Aaron. Watching her children grow up into wonderful people who work in careers that help others has been her greatest reward. She is dedicated to helping others and believes everyone can make a difference.  Ricki G. Maslar is a respected entertainment executive, dedicated mother. She is a proud member of the CSA (Casting Society of America) and of the p.g.a. (Producer's Guild of America). She looks forward to making films that change lives and make a difference in the world - if only for a moment. 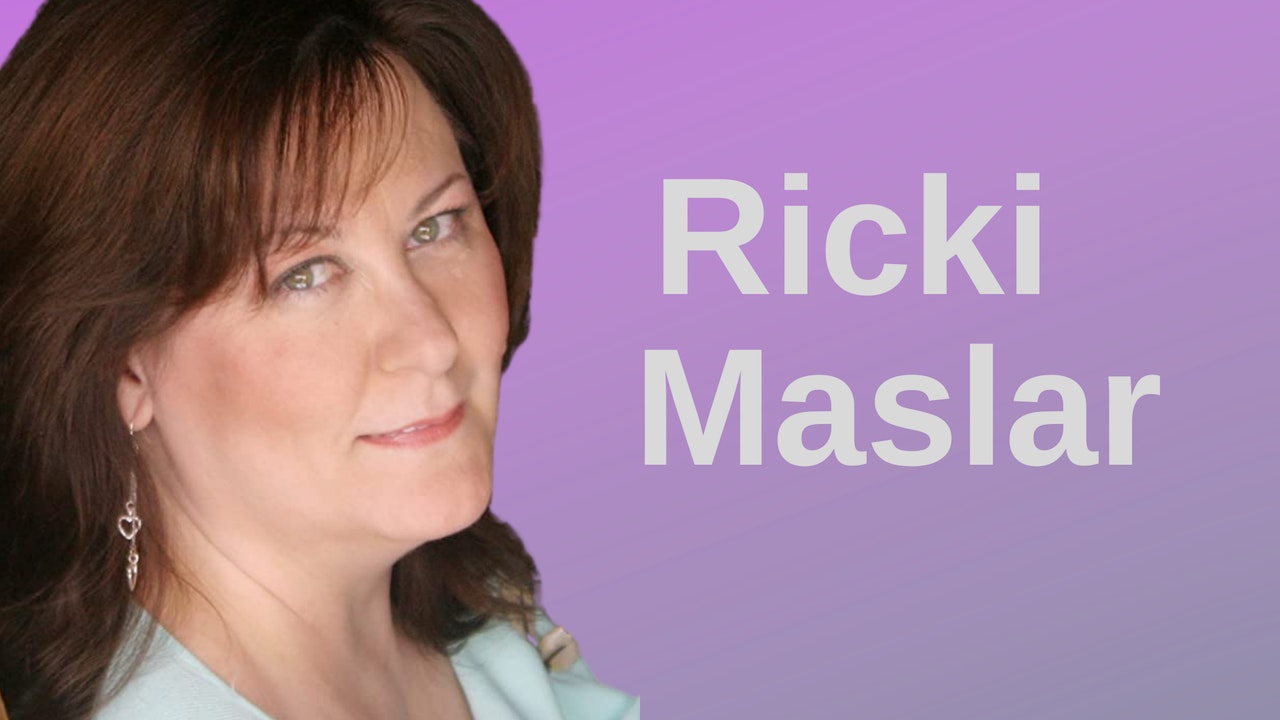