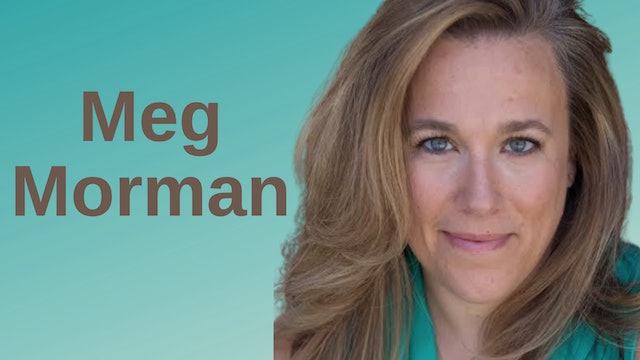 Meg Morman has cast over 300 tv episodes and 120 films. Her first gig was as casting Associate for 20th Century Fox's Feature Casting Dept, she soon became Manager of Casting where she oversaw epic films such as ‘From Hell’, Ice Age, The Banger Sisters, The Italian Job and Be Cool.

In 2004 she ventured into the independent world joining forces with Sunday Boling to start Morman/Boling Casting. As a casting director she took her career to new heights casting the Sundance Film Festival darling ‘Waitress. The film was so successful that ten years later it became a hit Broadway Musical. She’s also known for ‘Hello, My Name is Doris’ , ‘Cardboard Boxer’ and ‘The Ballad of Lefty Brown’. 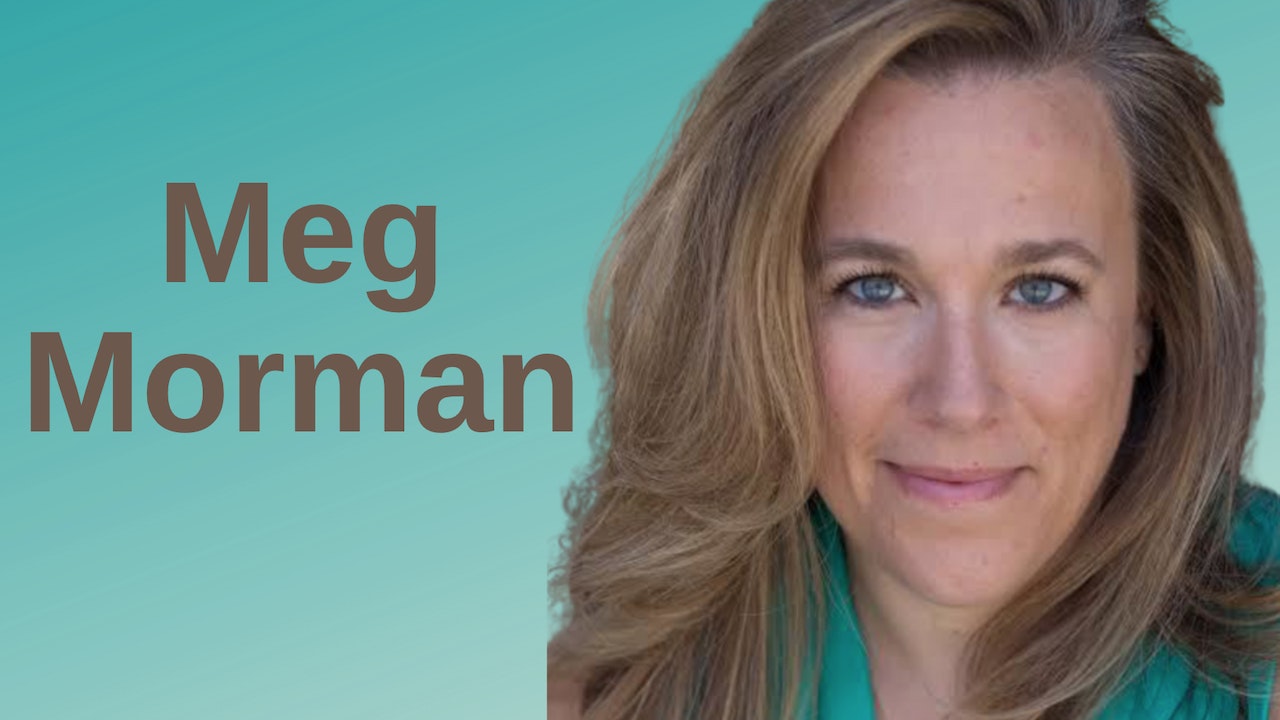