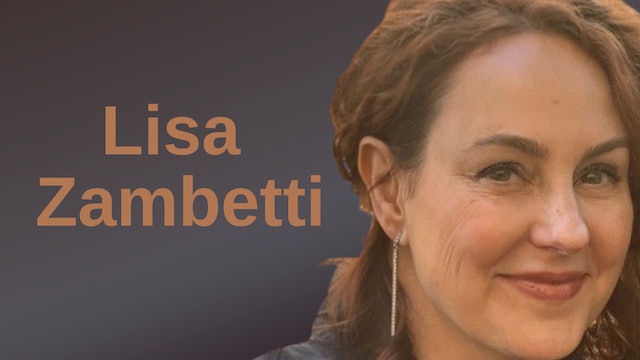 Originally from the Bay Area, Lisa spent over a decade in NYC as an actress on Broadway and Off, writer, director and producer for many award winning theatre companies. While working at the Ensemble Studio Theatre, Lisa met casting legend Billy Hopkins who opened her eyes to the wonders of the casting world. After interning with Billy, Kerry Barden, Paul Schnee and Suzanne Smith, Lisa moved to Los Angeles where she worked her way up to assistant with such fantastic CDS as LaPadura & Hart, Debra Zane, Bialy/Thomas and Linda Lowy. Lisa also was a casting coordinator at NBC/Universal where she got to see the network/studio side of the industry. Lisa landed her first associate job with the badass Susie Farris where she worked on many comedies for both network and cable. Later Lisa moved on to the world of procedural drama where she was an associate and later head casting director on CBS' long running show "Criminal Minds", as well as co-casting director on the spin-off "Criminal Minds: Beyond Borders". Lisa is very proud to have worked for many years with independent film casting queen Emily Schweber on award winning movies and video game projects. Lisa is an active member of the Casting Society of America where she serves on the Artistic Development Committee. In addition to casting, Lisa is a successful podcaster who co-hosts the award winning True Crime podcast "Real Crime Profile" on the Wondery network. Lisa uses her podcast platform to be a victims' advocate, particularly for children who have suffered from mental, physical and sexual abuse, as well as for victims of stalking and domestic violence. 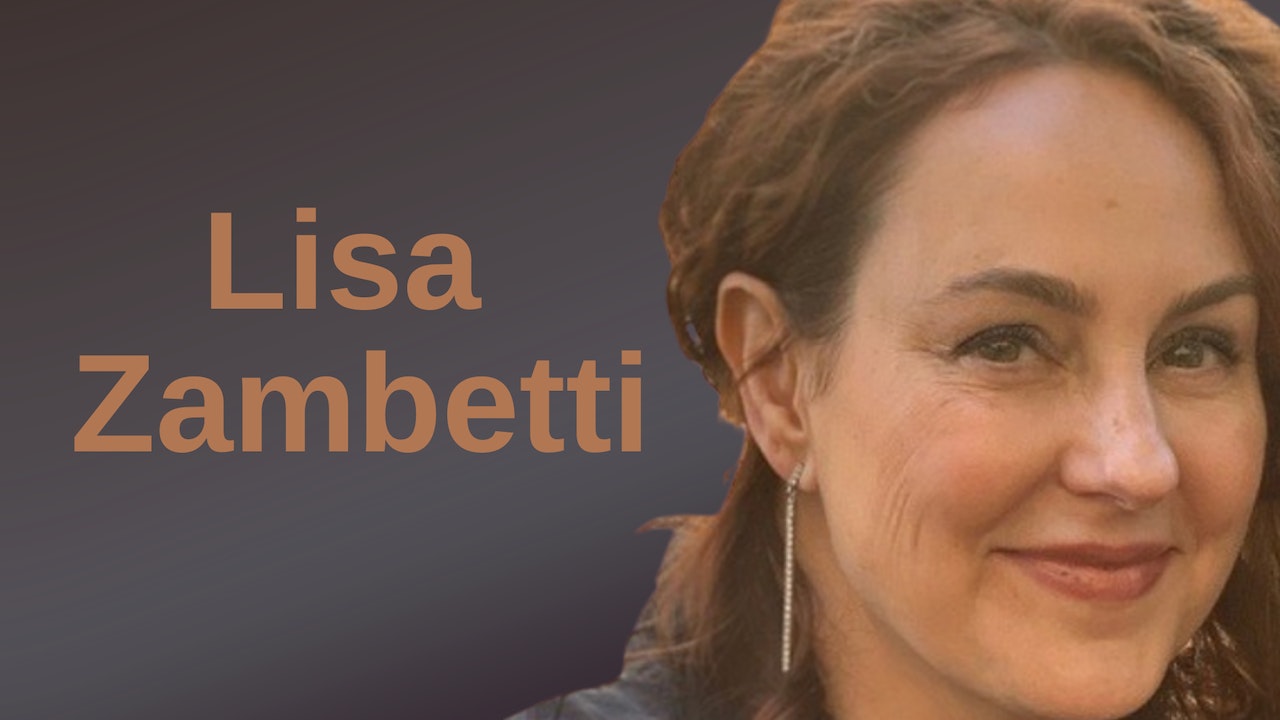