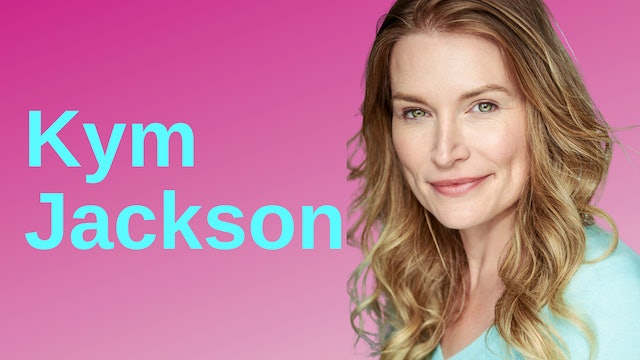 Kym Jackson is the author of The Hollywood Survival Guide for actors and a busy working actress with 60+ feature film and TV credits, including This Is Us, American Crime Story, NCIS, SWAT, and BET show, Rebel.

Kym is a voting member of The Television Academy (Emmys), SAG-AFTRA, American MENSA, and a speaker for SAG-AFTRA, MEAA, Women In Film and many other organizations.

In 2019, she filmed the ABC/Disney pilot 'Triangle' as the series regular character of Viking Queen Neela alongside Mike Vogel, Mallory Jansen, and Edwin Hodge.

She is currently in production on the feature film, A Royal In Paradise. Her most recent TV release, The Secrets She Keeps S2, will soon be available on Channel 10, Prime Video, or Paramount+.

To thank you for joining the SAS and reading my bio, I'd love to share this code for SAG-AFTRA members to get 30% off your IMDB membership moving forward. Just enter this in your billing settings and it will apply to your next payment: SAGDiscount 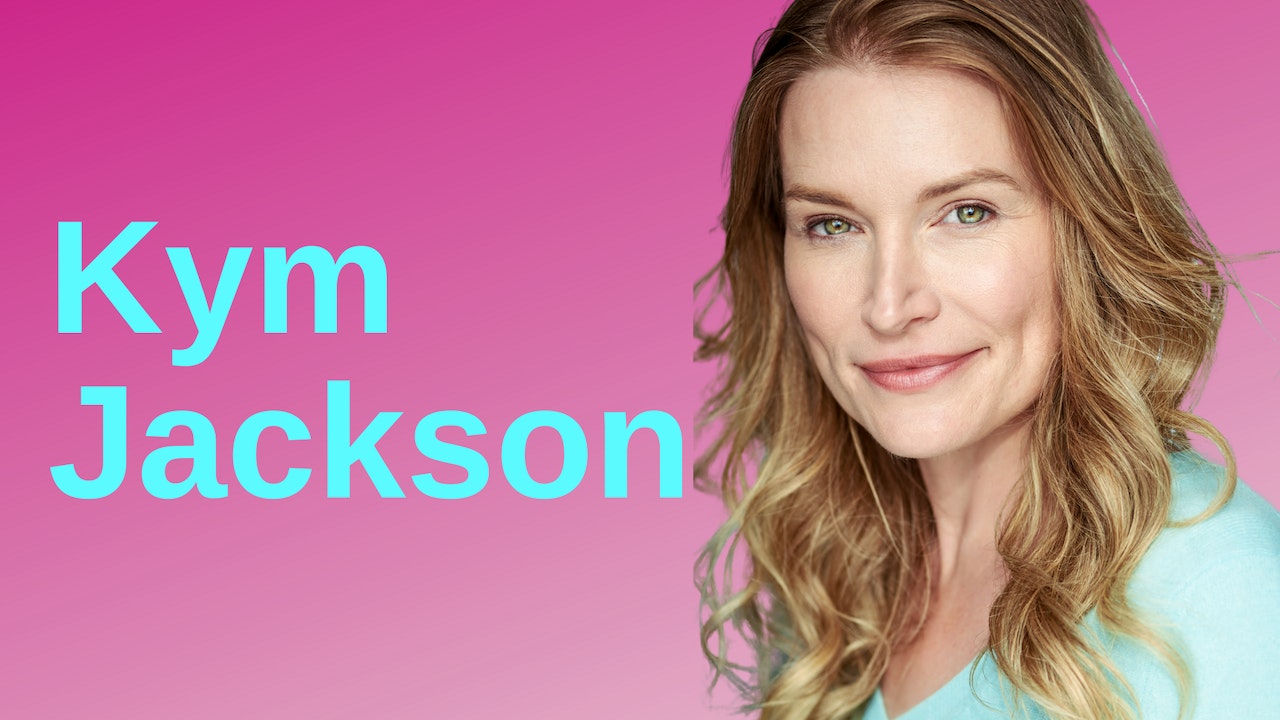