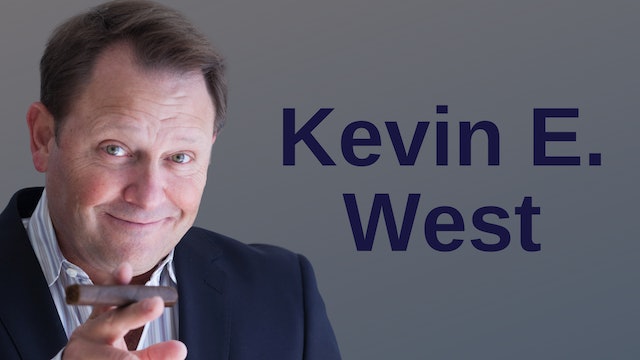 Kevin E. West is both a Hollywood veteran television actor and a bad-ass Keynote speaker with over 65 plus credits including Guest Stars on Hawaii 5-0, Criminal Minds, Aquarius, Bones, Castle, Touch, CSI: Miami, Justified, Leverage, Lost, 24, Desperate Housewives, NCIS, Alias, CSI, Judging Amy, all the way back to Matlock and dozens more found on IMDB. In the Summer of ’18 Kevin wrapped shooting on The UnHealer, starring Lance Henriksen and Natasha Henstridge. Kevin has been a public speaker since 1991, with more than 1500 appearances and began his career as a Stand-up Comic and Improv artist.

Kevin has consulted well over 1000 people from 20+ countries on the complexities of “how to be” pro-actively successful in any industry. In 1991, out of a dream and a pure grass roots mentality, Kevin founded and built the award-winning actor’s business organization, The Actors’ Network, which peaked at over 10,000 members.

Kevin is commonly recognized as the top expert opinion leader industry-wide on the “business of show business” and The Actors’ Network still remains the most endorsed actor’s business organization in the U.S., winning consecutive BackStage West “Reader’s Choice” awards (06/07). A few of its alumni include Emmy Nominee Masi Oka (Heroes), Chelsey Crisp (Off The Boat), Chris Gorham (Covert Affairs-Ugly Betty) and Maggie Grace (Taken trilogy). Kevin has spoken at the ShowBiz Expo, WGA, SAG LifeRaft Foundation, UCLA, as well as talent conventions across the U.S. and in the spring of ’15 in Stockholm at the Swedish Film Institute for the inaugural event, A Date with Hollywood.

Additionally, Kevin is the creator of the video interview series, ActorBizGuru, voted #1 online educational resource by BackStage West, featuring, 49 top industry professionals. He also Co-Authored the 2-hour audio CD The Actor’s Guide to GETTING THE JOB, with former top commercial instructor, Carolyne Barry. To top it all off, in honor of his fallen friend Kerry Daveline from Melanoma, Kevin’s philanthropic soul, created the Hack n’ Smack Celebrity Golf Classic in the spring of ’04 which ran for 10 years and was voted one of the top 10 celebrity golf events in SoCal by Southland Golf magazine. From ’04-’13 the celebrity participation included: Joe Pesci, Joe Mantegna, Ron Perlman and Michael Chiklis. 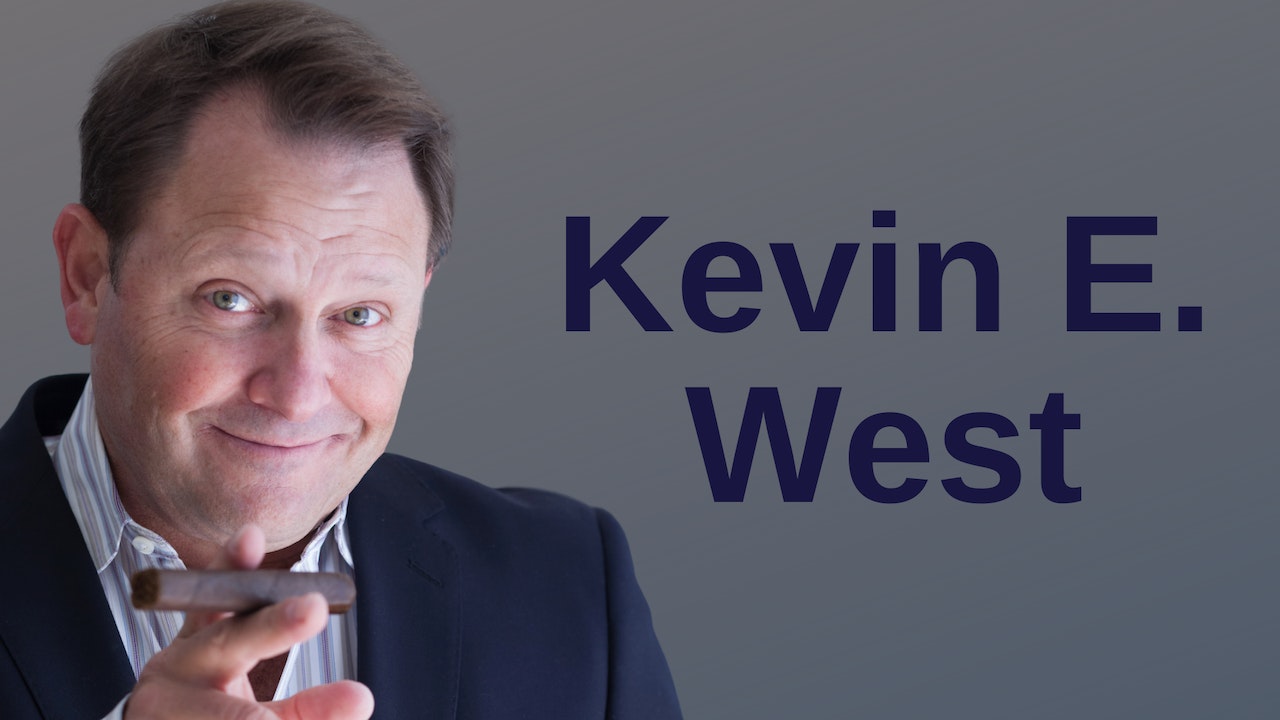