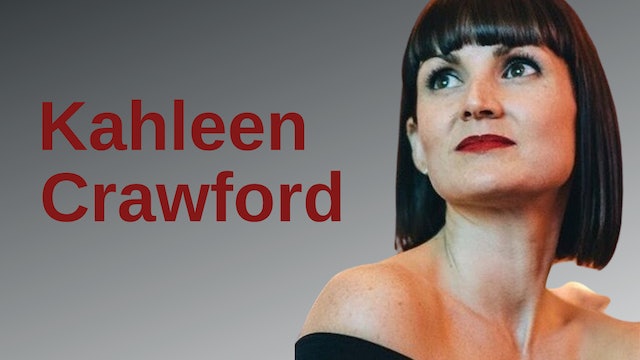 Kahleen’s childhood love of black and white films and the actors in them, and obsession with Danny Boyle’s Shallow Grave and Trainspotting, were the start of what led her graduate from Glasgow University with a degree in Film and Television with Theatre Studies.

Shortly after her graduation in 2000, Kahleen applied for a job as an agent’s assistant, but a lengthy telephone conversation led to the agent (Maryam Hunwick) instead telling her about a casting company set up a few months earlier by Gillian Berrie of Sigma Films. Kahleen started in casting the next day.

Kahleen went on to set up KCC in 2006, and in 2014 relocated down south to open the London office. Kahleen is a member of the CDG, and was proud to win the 2019 CDG Award for Casting in a Feature Film for her work on ‘Wild Rose’. 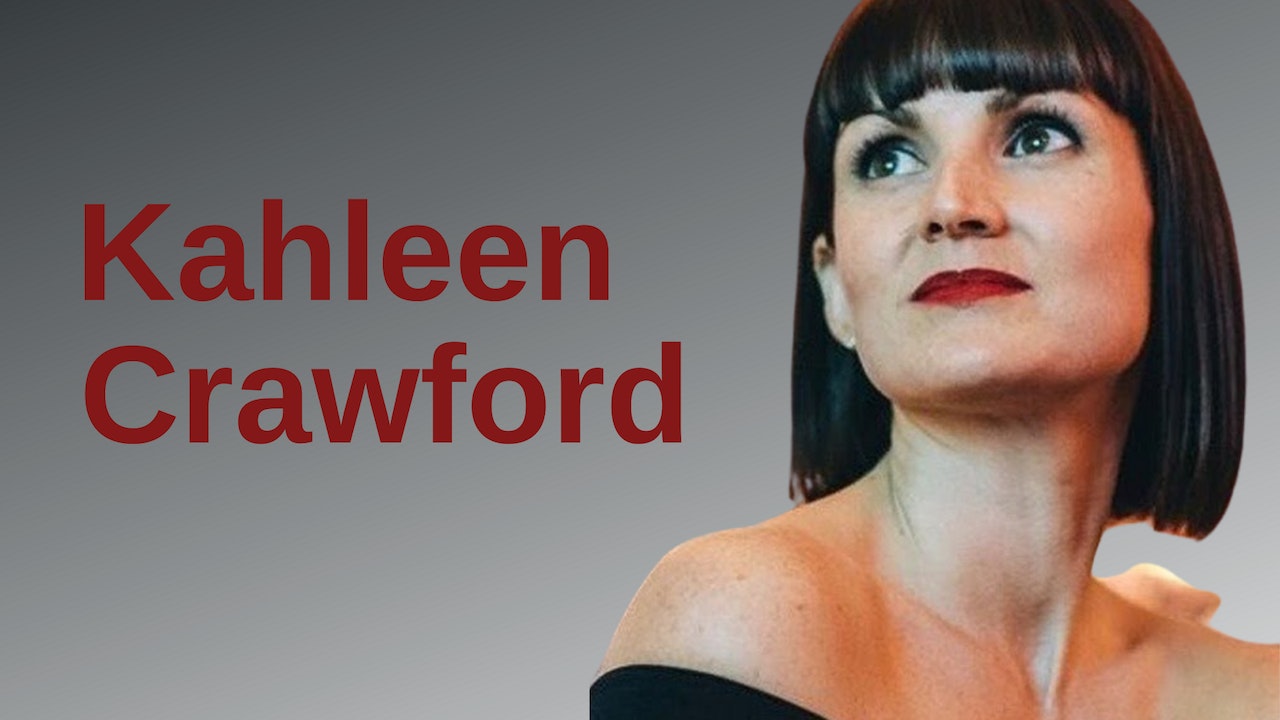