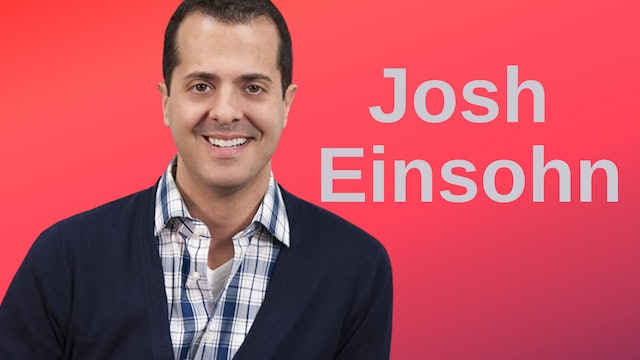 After several years working in Production, he decided to start all over again and commit to a career in Casting. From his first feature as a Casting Assistant, The Polar Express, he was hooked! It was his experience working on The West Wing, however, that particularly sparked his interest in casting TV series. After many Associate gigs on shows like Mad Men and Life, he was promoted to Casting Director on Community. After a few years out on his own, he started working with Telsey + Co. in July of 2016 and has been thankful to work on a creatively exciting variety of shows...from Atypical to One Day At A Time to Black Monday to the series spin-off of Love, Simon for Hulu called Love, Victor, to This Is Us. 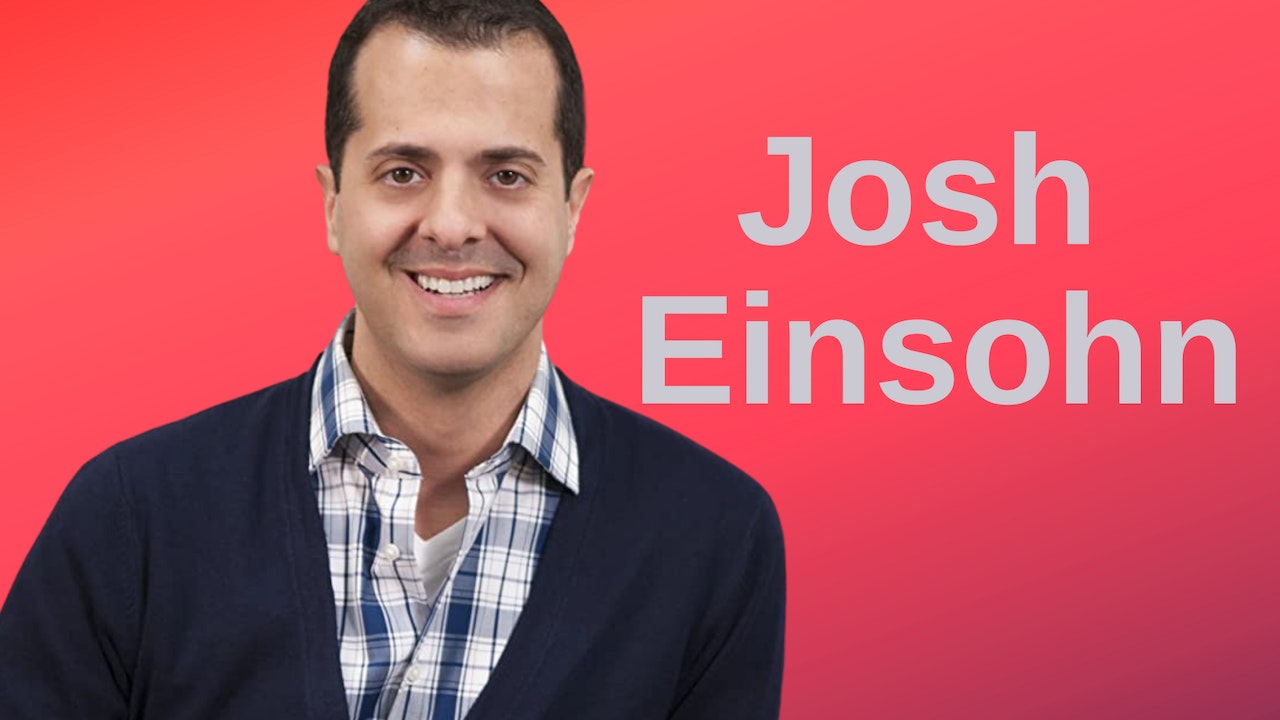