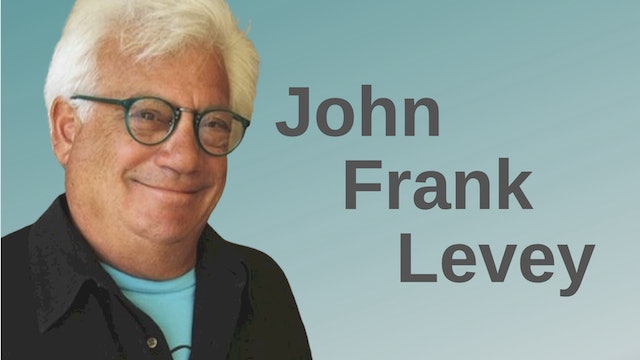 John Frank Levey is a casting director for John Welles Productions and is one of the most respected in the industry. Levey has won four Emmy awards (ER and West Wing) and is the recipient of the prestigious Lifetime Achievement Award from the Casting Society of America. Levey is best known for his casting credits for hit TV shows like Southland, ER, The West Wing, China Beach, Third Watch, and Shameless (currently airing on Showtime). Levey started his career as a theater director with the NEA fellowship at the Mark Taper Forum and continues to direct theater in Los Angeles today. 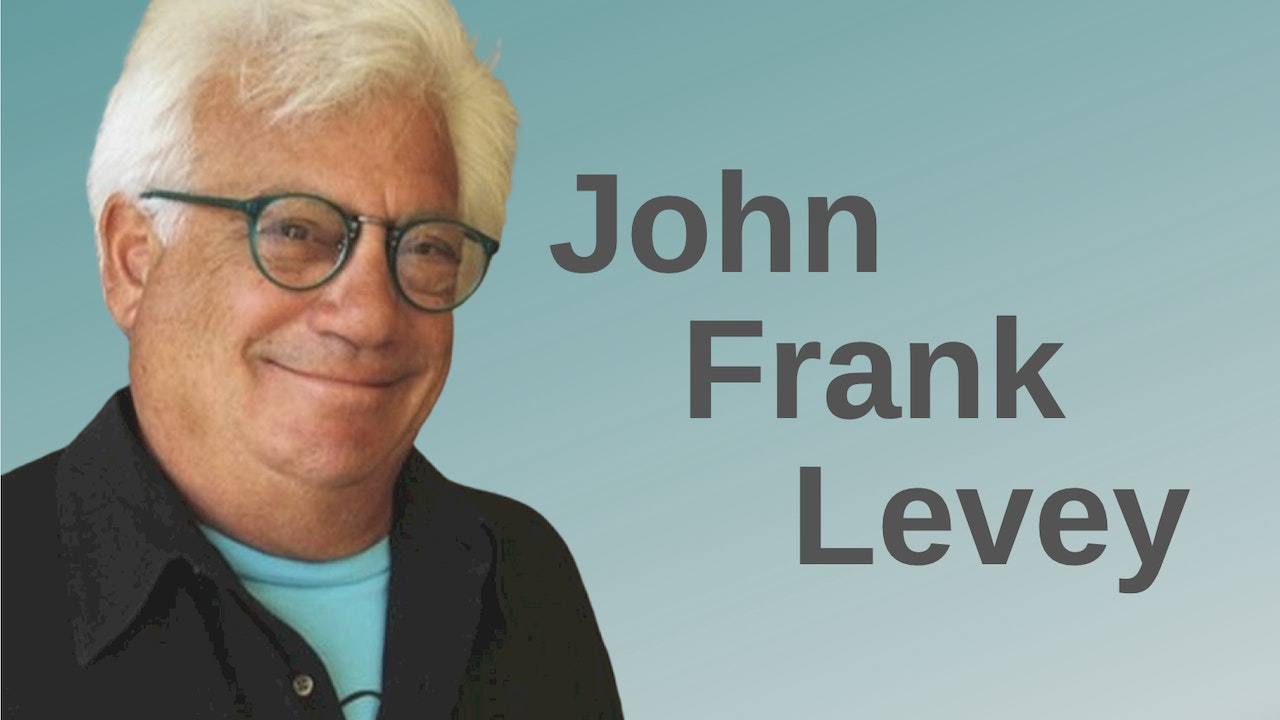