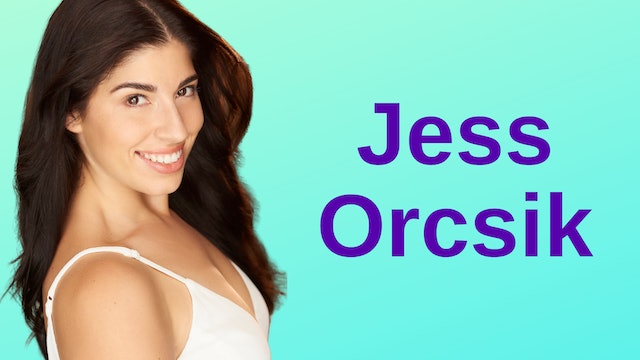 Jessica Orcsik is an established actress, performer, choreographer and producer featuring in Stage, Film & Television productions for over 30 years. She is the founder of American Arts, Film & TV Academy, LLC in Los Angeles.

Jessica is a leading facilitator for international career mentoring for Australian performers and actors. Invited to speak at the Actors Symposium alongside Breakdown Services in Vancouver in 2014; as well as having articles produced in Dance Informa Magazine. Jessica continues to align herself with wonderful programs that are dedicated to developing talent and equal opportunities all over the world. 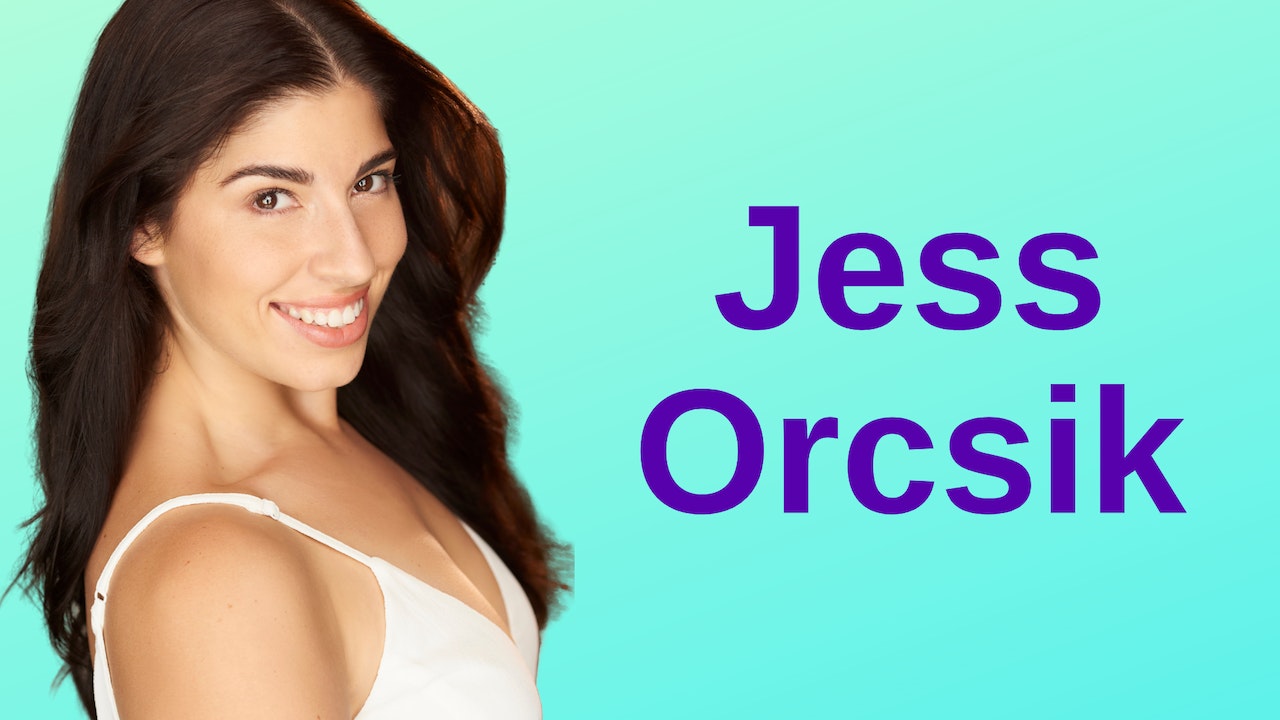