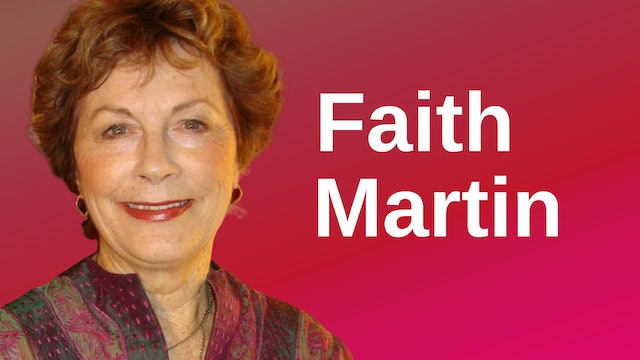 From a theatrical family and with a love of film, theatre, performance, and storytelling, Faith Martin began her career as an agent. In twelve years, she started the careers of a number of now well known international actors.

Faith then moved into the casting phase of her life, which enabled her to play a key role in both international and Aussie productions.

In the last ten years, Faith has consulted with Universal, Fox, HBO, Starz, ABC (US), and Sundance Channel, which has resulted in Aussie actors being cast in leading roles for US television and film.

“A life in film has provided me with the most outstanding gift and that is to “do what I love” and to share my day collaborating with the most inspiring range of talent across all sections of the Film Industry”. I am privileged” 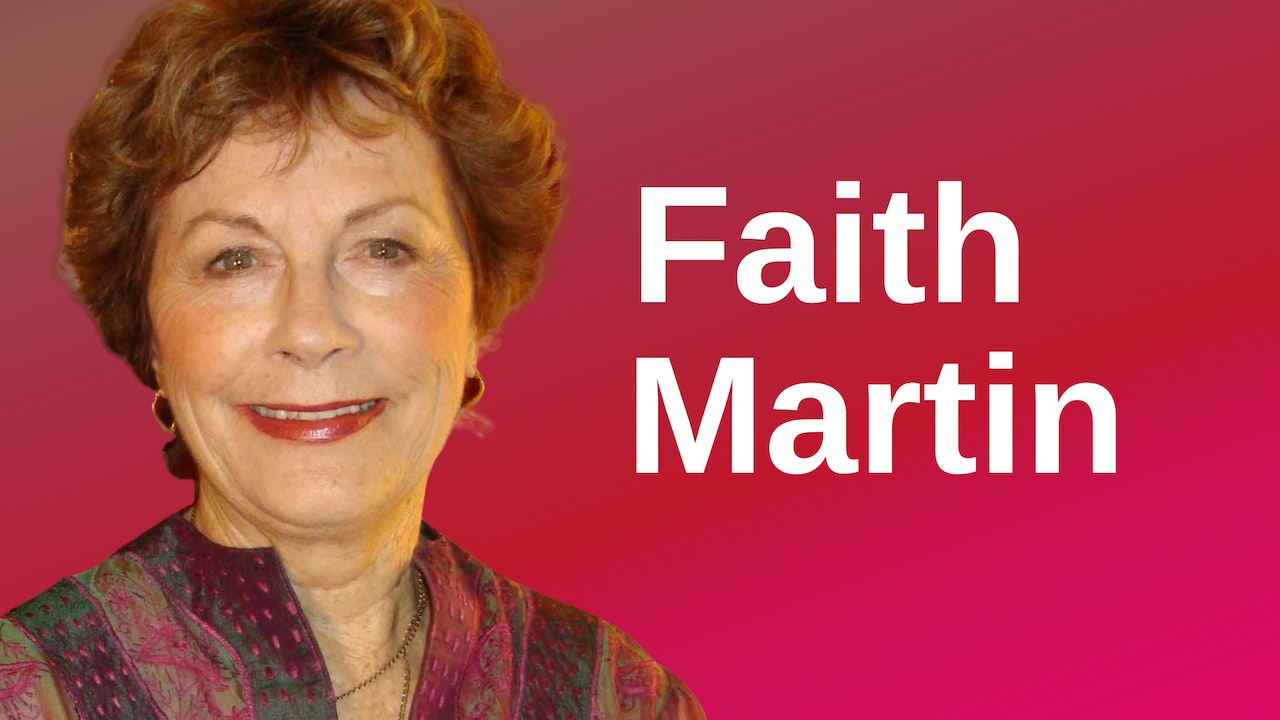