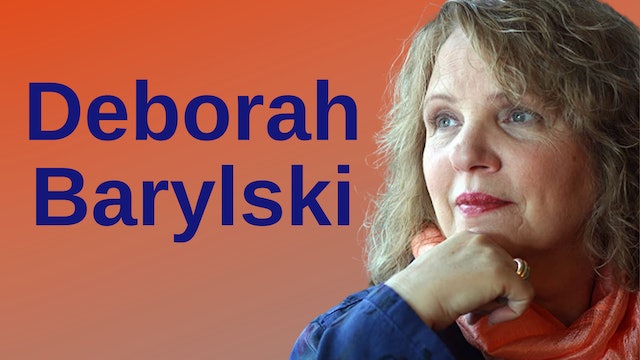 Deborah Barylski is an Emmy-Award winning casting director, a job she has held for the past thirty years. Some of her most recent credits include The Middle (2009), Arrested Development (2003) (for which she won the Emmy), Life with Bonnie (2002), Still Standing (2002), Home Improvement (1991) and Just Shoot Me! (1997), as well as past favorites Frank's Place (1987), The Famous Teddy Z (1989) and Doctor Doctor (1989). She also cast the feature, Pastime (1990), which won the Audience Award at Sundance in 1990. She was nominated for the Artios Award for excellence in casting seven times, and won the Artios in 2003 for Arrested Development (2003). Her first love, however, is the theatre and she has directed in theatres in Michigan, Illinois, California, and Alaska. She was the assistant director and contributing editor to the world premier of Tracers, a play which ran two years at the Odyssey Theatre in LA, with further productions in New York, Chicago, and an international tour. Her most recent full-length Los Angeles directorial outing, the world premier of solace by Jake Jay Clark, garnered three L.A. Weekly Award nominations, including Best Direction, Best Original Play, and Best Ensemble. Last year she was selected to direct in the auspicious Ojai original Christmas play series. For the past twenty-five years she has held acting seminars in Los Angeles, Chicago, San Francisco, St. Louis, San Diego and Vancouver. She holds professional memberships in the Casting Society of America and the Academy of Television Arts and Sciences. She was a member of the American Theatre Association for twenty-five years. She holds a B.A. in Theatre from Southern Illinois University at Edwardsville, and a Master's in Directing and Theatre Management from Illinois State University at Normal. She has been inducted to the Hall of Fame at both Alma Maters. She resides in Santa Monica, California. 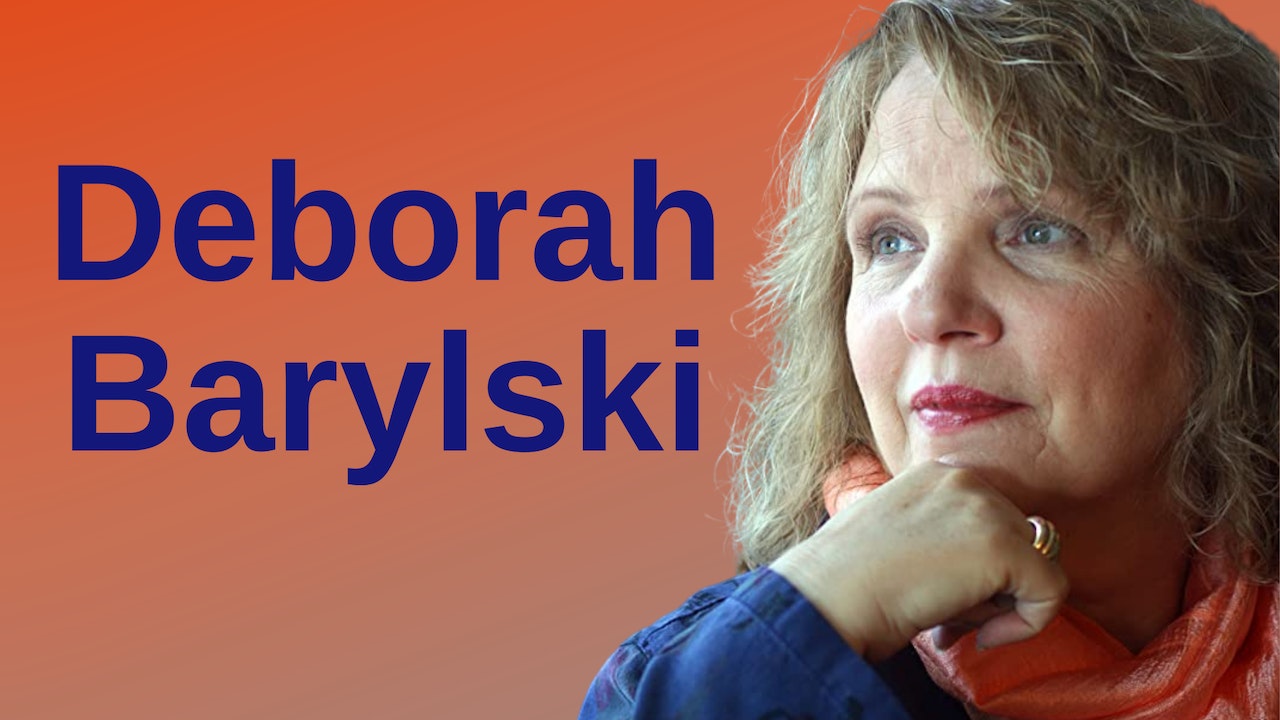