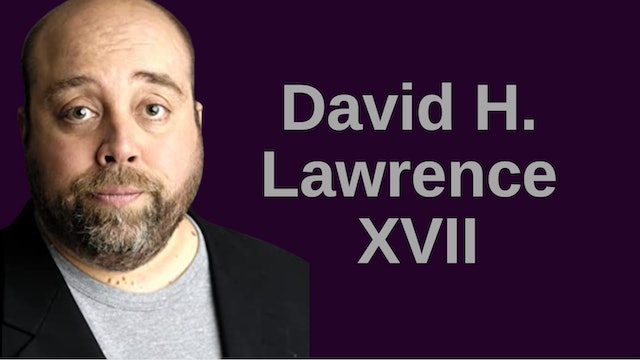 After a 30 year career in radio, David H. Lawrence XVII moved to television, and has been seen on FX's The People vs. OJ, ABC's epic series LOST, CBS' legendary CSI, The Mentalist and military thriller The Unit, NBC's spy comedy Chuck, Good Luck Charlie and ANT Farm on Disney, Touch and The Finder on FOX, and is best known as the creepy evil puppet master Eric Doyle on NBC's smash hit Heroes.

His film career includes on-camera and VO work on Cars 3, Straight Outta Compton, Men in Black III, Pizza Man, The Changeling, The Hulk, Iron Man, Percy Jackson, Unstoppable, Too Big to Fail, A Special Relationship and countless others. His acting site is https://davidhlawrencexvii.com

Lawrence helps actors create their own voice over careers with his award winning VOHeroes voice consultancy. He teaches regular VO classes monthly online, and voicework workshops at various studios around LA via VOHeroes.​​

Lawrence has voiced over 100 audiobooks, and teaches specialized courses in audiobook production, with a concentration on ACX and Audible work, and teaches the ACX Master Class at http://acxmasterclass.com/

Lawrence created the 5-star rated industry standard Rehearsal® Pro app for the iPhone, iPad and iPod Touch, allowing actors and VO talent to have a digital rehearsal studio right in their pocket. Details are at https://rehearsal.pro

On radio, the Emmy-award winning and Clio-nominated Lawrence hosted The David Lawrence Show, Online Tonight, and anchored The Net Music Countdown, heard on over 300 radio stations and both XM and Sirius Satellite Radio. Lawrence was at the forefront of the podcasting revolution, having delivered daily RealAudio and MP3 "podcasts" via email from early 1994. 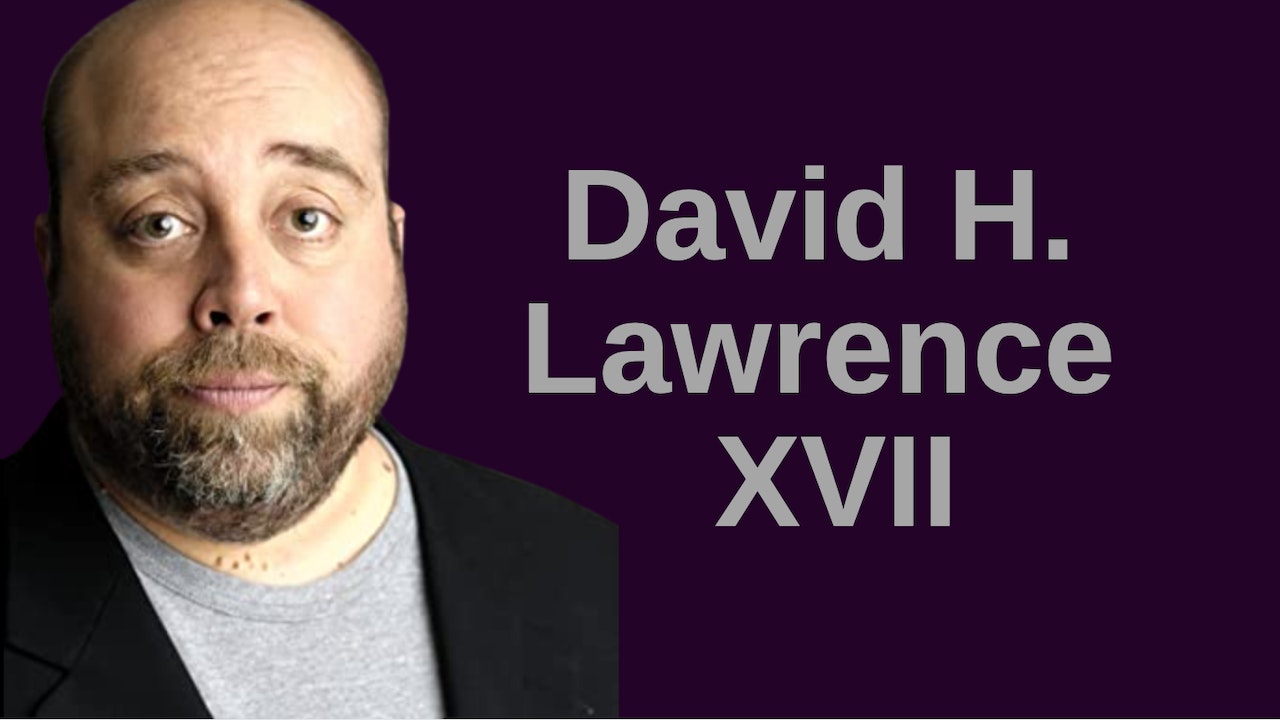