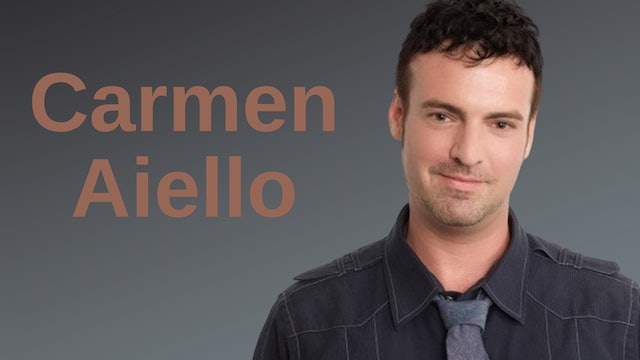 Carmen Aiello was born to an exuberant French mother and a vivacious Italian father. It seems from the start, he was born to love life. Never content to be a mere observer, Carmen started in theater and dance at a young age, taking classes in both art forms and winning lead roles in major productions by the time he was 15 years old.

From this young age, Carmen learned how to use adversity to his advantage, allowing his experiences inform-and transform-his performances Carmen graduated as valedictorian of nationally recognized Colorado's Finest Alternative High School. Not only did the school's President ask him to deliver a graduation speech, but also Carmen received a full Pell Grant upon graduation with help, advocacy and assistant from the NAACP who told him "...we help all minorities, not just people of color."

Carmen moved to Chicago where he worked with numerous directors, actors and theaters, doing everything from acting to casting. It was in Chicago that Carmen's focus shifted from performance to advocacy. Carmen cast more than 40 AEA stage productions at NEXT, Wit, Raven and Piven Theaters.

In 2008, Carmen moved to Los Angeles determined to make a name for himself within TV/FILM. Where others saw difficult economic times, Carmen made opportunities. He cut his L.A. teeth at Alliance Atlantis as a casting assistant, where he helped cast CSI: Miami.

Carmen quickly moved into feature films, casting such productions as Excision, which was featured at the 2012 Sundance Film Festival. In 2013, In Security premiered at the Newport Beach Film Festival and Gutshot Straight premiered at FOX. His casting for Truth In Journalism was seen at Comic Con 2013. Recent projects include taking various producing titles as well as sole casting director of Adi Shankar's Gods and Secrets, Corbin Nash and Espionage TV.

Carmen works everyday, paying homage to that which he's always loved-art, expression, theater, film and the fine art of acting. 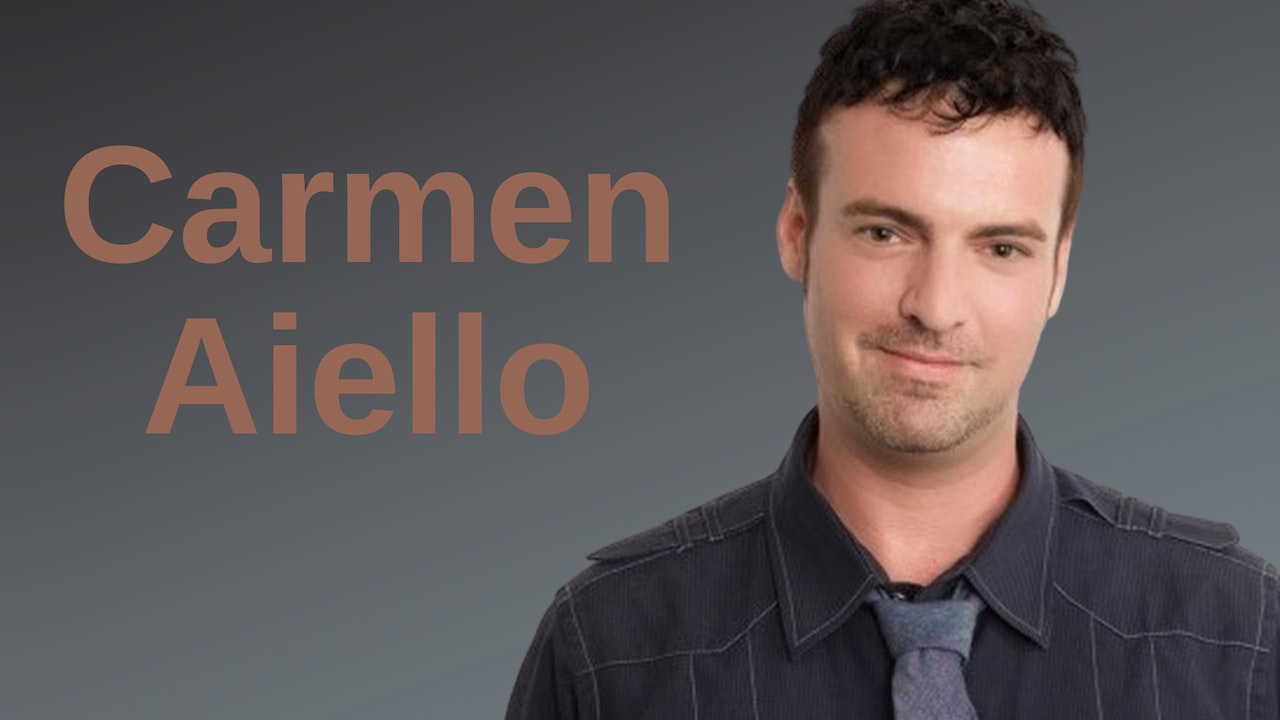