In the film world, Anya Colloff cut her teeth as a casting assistant on Air force One, and casting associate on The Lost World: Jurassic Park in the same year!

Since then she is known for casting, Serenity, The First Time, Walk Hard, The Dewey Cox Story, Sex Tape and Bad Teacher.

It’s remarkable to note that even with all her success in film casting, It’s really in Television that she’s made her mark, casting around 1000 episodes of Primetime including, Buffy the Vampire Slayer, Angel, Monk, Hung, Weeds, New Girl, Lethal Weapon, iZombie and Fresh off the Boat.

Nominated for 2 CSA Artios awards and a primetime Emmy for New Girl. She was also Emmy nominated for Monk and two seasons of Weeds. 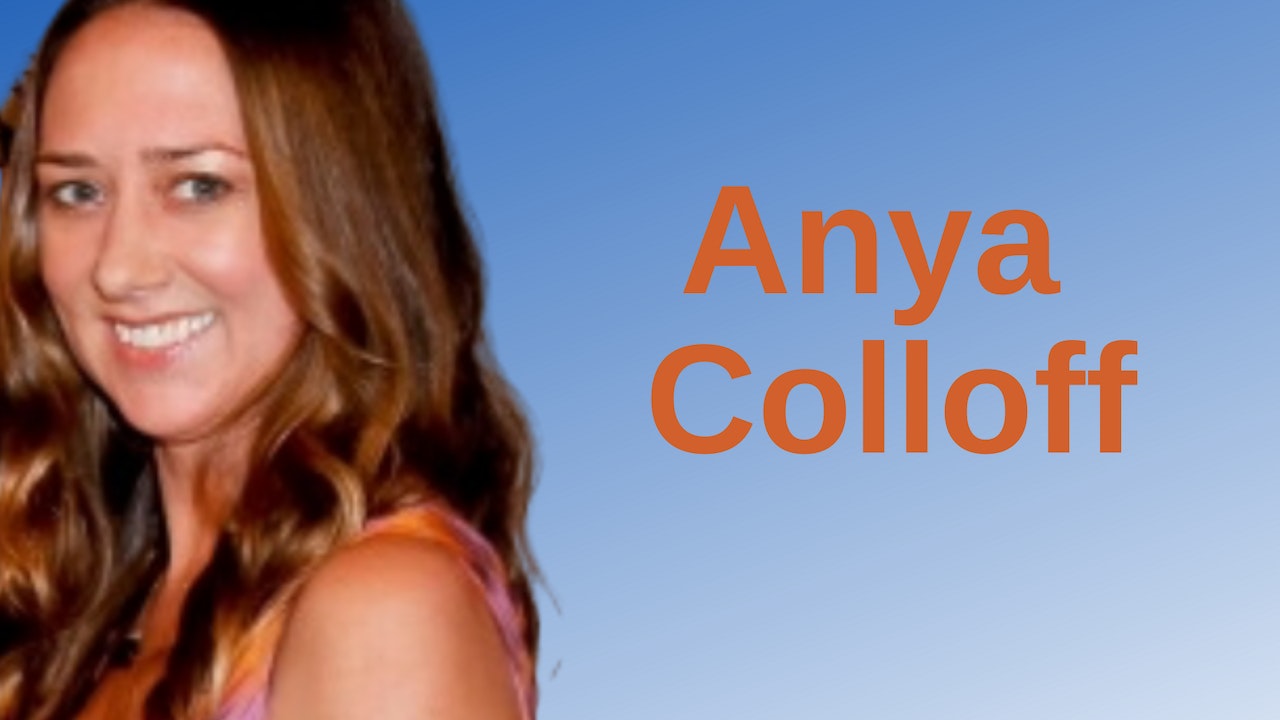