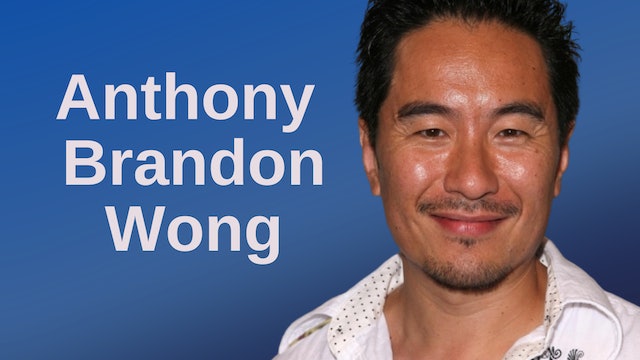 Anthony Brandon Wong is an award-winning actor best known to international audiences for his role as 'Ghost' in "The Matrix Reloaded", "The Matrix Revolutions", and as the lead character (alongside Jada Pinkett Smith) in the "Enter the Matrix" video game. His numerous other screen credits include "The Invisible Man", "Haywire", "Flight of the Phoenix", "Samurai Girl", 3 seasons of "The Family Law", "NCIS", "Glee", "Hemingway & Gellhorn", "Guns, Girls & Gambling", "Reef Break" and "The Commons". He has also played lead and major roles in over thirty stage productions, mostly in Australia, for companies like Sydney Theatre Company and Melbourne Theatre Company.

Anthony is also the most senior Accredited Teacher of the Ivana Chubbuck Acting Technique in Australia, has studied with Larry Moss, Elizabeth Kemp, Eric Morris, Patsy Rodenburg, Steppenwolf, Rowena Balos and Margie Haber, and his students include actors working in Hollywood, on Broadway and the West End, and in film, television and theatre in many parts of the world.

Anthony teaches acting workshops on a regular basis in Sydney, Australia and also in Melbourne, Brisbane, The Gold Coast and Byron Bay. He also coaches actors privately for audition, role and showreel scene preparation, to learn acting techniques and for career mentoring. He can be contacted at [email protected] 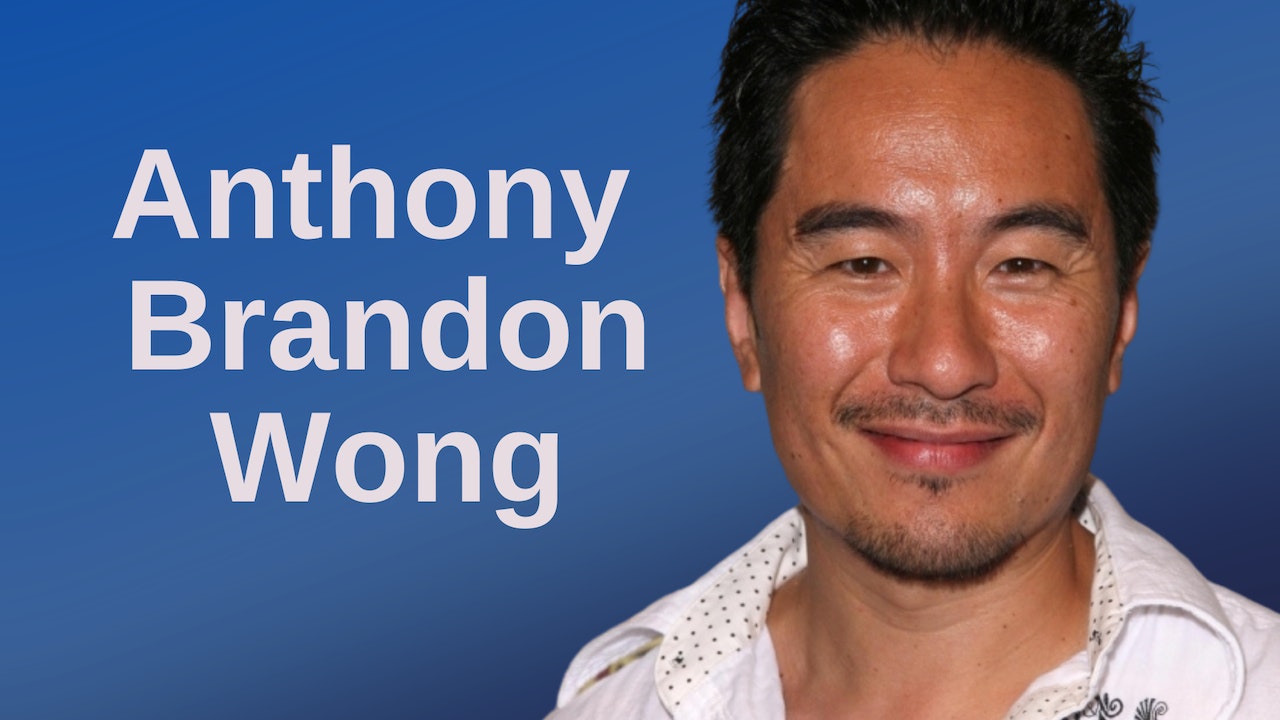