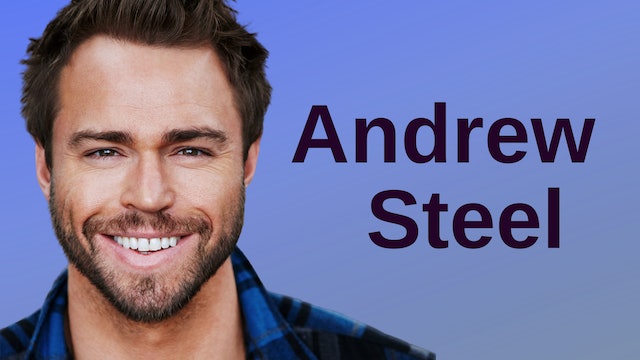 Andrew is the co-founder and President of the Secret Actor Society. An international award winning NIDA trained actor, he has worked extensively in theatre, film and television both in Australia and the U.S. His credits include Home and Away, Wonderland, Days of Our Lives, The Justice Lease, Deadbeat Dads, and four seasons of Wind In The Willows with the Australian Shakespeare Company.

His latest credit is the lead role of Wish Man, the bio-pic of Frank Shankwitz, the creator of the Make-A-Wish Foundation. Steel leads an all-star cast including Bruce Davison, Tom Sizemore, Danny Trejo, Dale Dickey, Frank Whaley, Robert Pine and Steven Michael Quezada. Wish Man was screened at both the Cannes Film Festival and at the Toronto International Film Festival and was in consideration for best picture at the 2020 academy awards. It is now trending globally on NETFLIX.

Andrew is also the President of the international socially conscious film festival and production company Flicks4Change.org which focuses on screening films with important social messages, giving a platform for the filmmakers, associated non-profits and the audience to have an open dialogue about how we can make the world a better place with art. 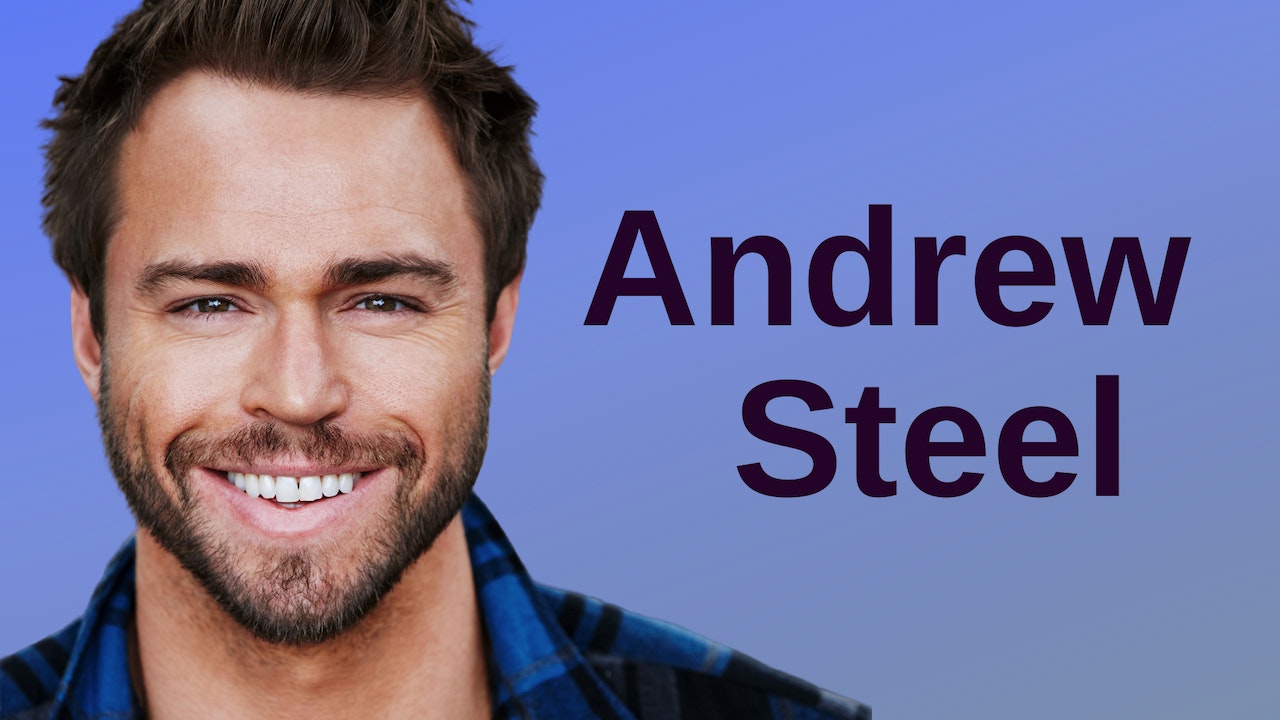