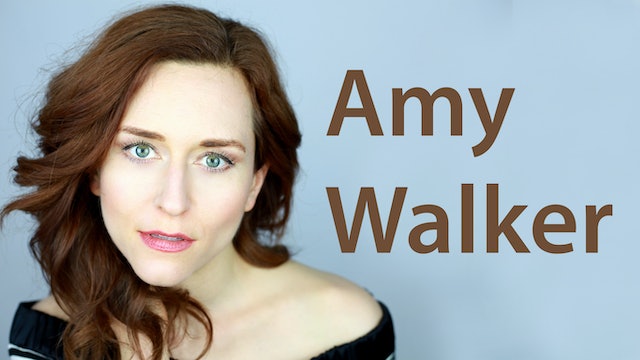 Amy Walker is an award-winning actress, singer/songwriter, producer, and writer, whose internationally acclaimed work has been featured on TEDx, the TODAY Show, NPR, Inside Edition, and more.

She is known around the world for her chameleon-like ability to instantly switch between authentic characters, accents and singing styles.

Her passion is empowerment ~ whether performing or creating content that entertains and inspires positive change. Her online videos have garnered over 40 million views on YouTube and beyond, from the viral 21 Accents, to beloved characters, songs, and inspirational insights.

She toured internationally with her one-woman show, Amy Walker: Inside Out, playing to standing ovations in London, Los Angeles, San Francisco, Sydney, Melbourne, and beyond. Her record Discourse On Accents, (also on iTunes) with Jack White for Third Man Records, was selected by Company C Ballet, who invited Walker to perform with them in San Francisco and in NYC.

In 2017, she co-produced the sit-com pilot Group-Ease with YouTube and Elizabeth Banks' comedy company WhoHaha, as part of YouTube's international Women In Comedy program. She also co-wrote it and starred as 3 characters, including 2 of her famed YouTube characters "Janae" and "Eunice".

Walker is Founder/CEO of www.21Accents.com, where she coaches on occasion and trains coaches in the uniquely effective techniques she developed for teaching accents, singing and acting. Clients include pop stars, actors, and CEOs of Fortune 500 companies. 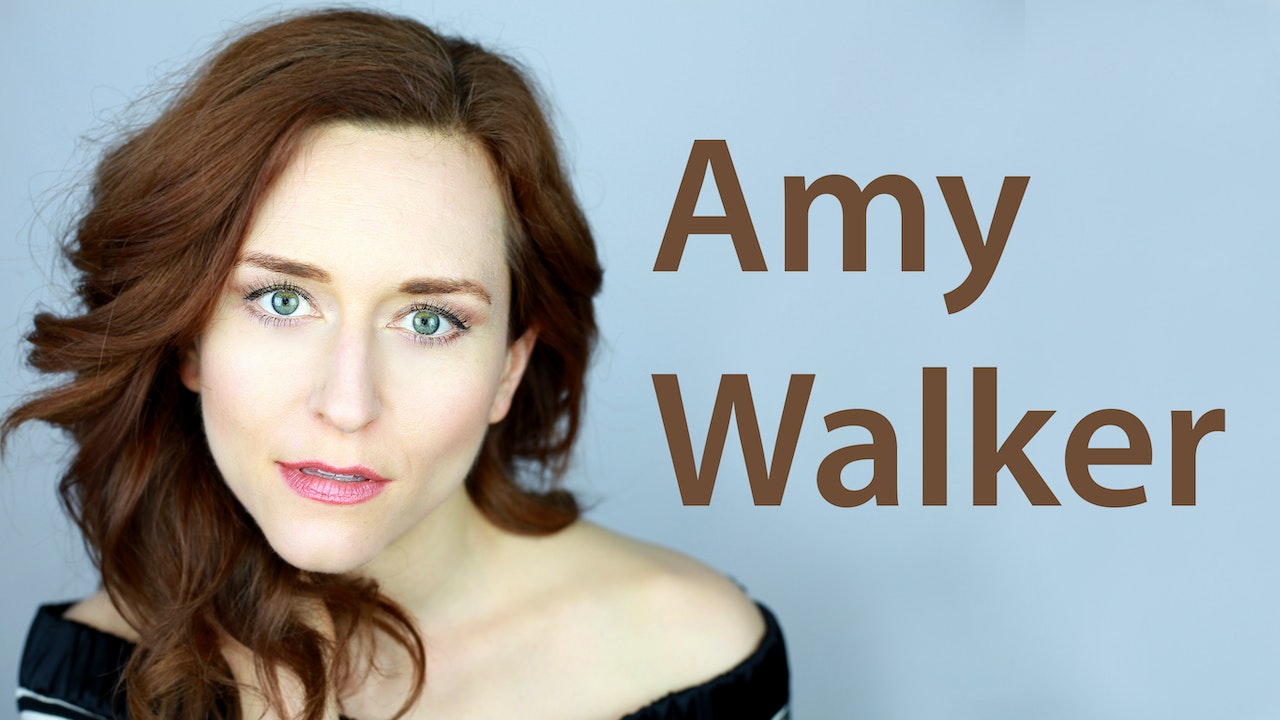