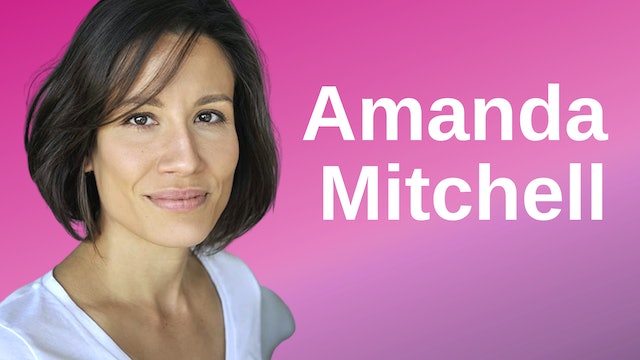 Originally from Singapore, Amanda Mitchell worked in the film and television industry for four years before migrating to Australia. She cut her teeth working with Australian casting legend, Christine King, as a casting associate on hugely successful projects such as The Dressmaker, Kill Me Three Times, Red Dog: True Blue and Marco Polo.

In 2016 she opened up her own casting house MITCHELL CASTING.
Since then she has worked on hundreds of hours of Australian and international television and film, which most recently includes season two of ABC’s hit series Harrow and The Secret She Keeps.

She is proud of her work in the Australian feature Never Too Late (starring Jacki Weaver and James Cromwell) and Shannon Murphy’s SBS miniseries, On The Ropes. Her work on ABC’s Pulse was peer-nominated as a CGA finalist for Best Casting in a Drama / Miniseries. She is currently working on a Netflix series, and NBC’s Young Rock. 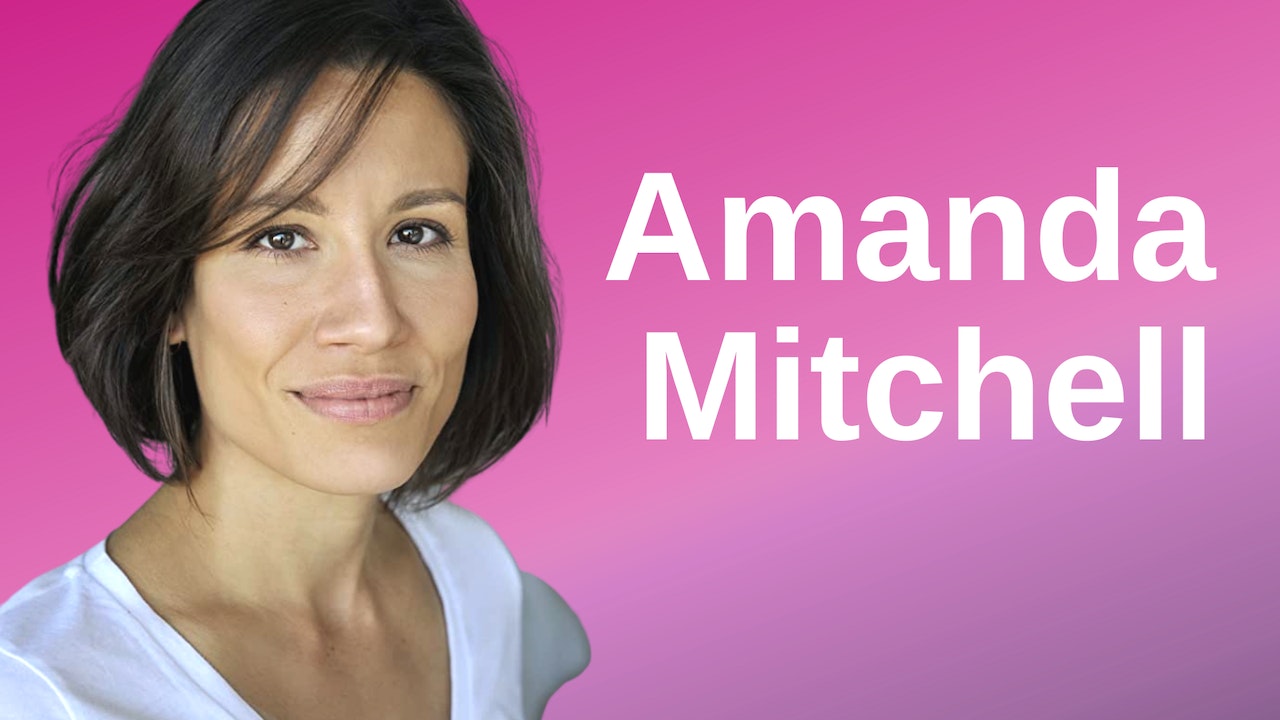